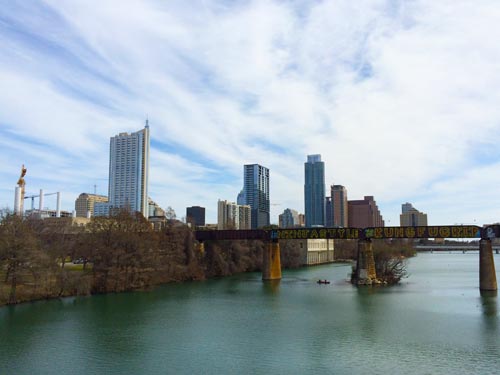 a break from the snow

In February we were able to get a break from this terrible east coast winter to travel down south to Texas. We spent the majority of the trip in San Antonio and then headed to Austin for a few days. This was my first trip to Texas and hopefully not my last. I loved Austin and wish we’d had more time to spend there.

END_OF_DOCUMENT_TOKEN_TO_BE_REPLACED 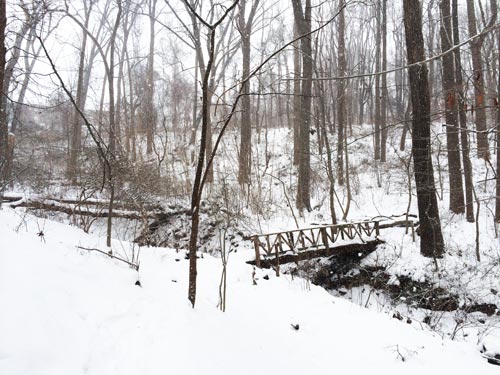 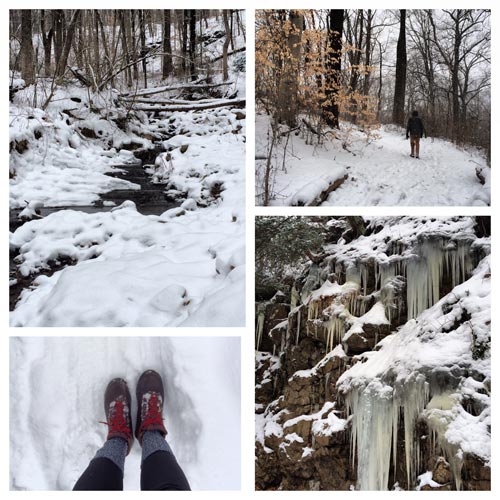 So I know this was only hike number two of 2014 but this was one of my favorites. We went Wissahickon park again but took a different route than the previous week. This trip was absolutely beautiful. There was already snow on the ground when we started and about a quarter in it started to snow again. It was so quiet and serene it was hard to believe we were in Philadelphia. On this particular hike, the only other people we ran into were 4 mountain bikers, who I thought were so awesome and hardcore ,  a cross country skier and a snowshoer. Again, hard to believe we were still in Philadelphia.

END_OF_DOCUMENT_TOKEN_TO_BE_REPLACED 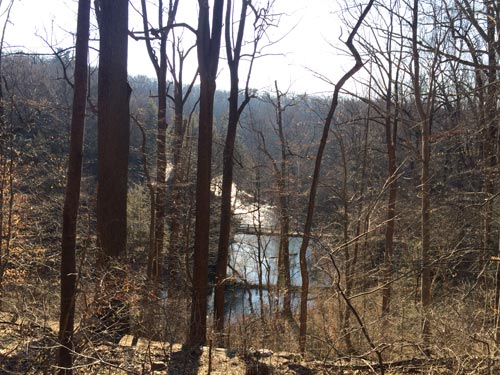 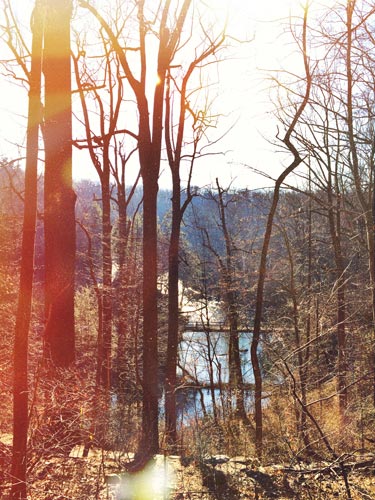 My first hike of the new year and the first post of Philly Hikes! I decided to start this site as a way to document mostly my hikes in and around the Philadelphia area and also as something that will hopefully become a resource for others looking to get active and outside in this area. I’ve been trying to get at least one hike in a week and I hope to document them all here. I also love to bike, run and walk around the city so I’ll probably be adding some of those trips here as well.