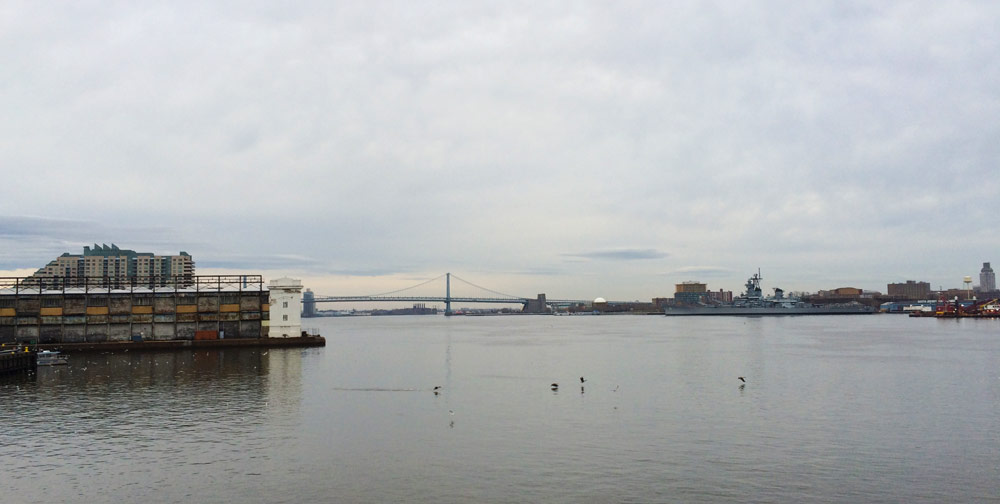 This past Sunday was pretty gloomy, the forecast was calling for rain all day again! The difference between today and Saturday’s trip to French Creek State Park was the temperature. It was in the mid-60s! It’s hard to believe three days later it’s 25 degrees and there is snow on the ground. Snow and tons of ice. I’ve been trying to get back into the habit of running which, I’ll admit, this is not the best time of year to stay motivated to do that. I hate running on a treadmill almost as much as I hate the gym after January 1st. It’s so much more crowded and difficult to find a machine to workout on or a space in a class. I’m going to try my hardest to keep my #writeandrun31 pledge of 31 days of running for at least 20 minutes anyway, I just wish the temperature was similar to that particular January day instead of today’s particular January temperature. Okay, enough complaining about the weather here in Philly and back to Washington Avenue Green.