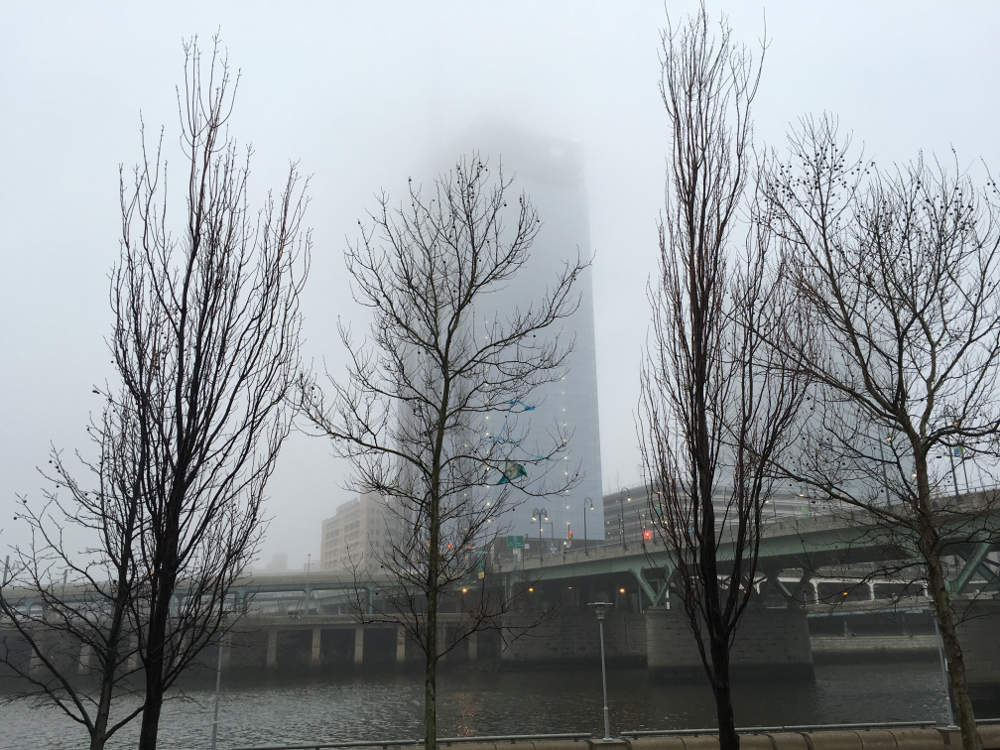 Biking from Philly to Valley Forge

Biking from Philly to Valley Forge is a great day trip and is an easy to moderate ride. Most of the ride is on trails and provides some really pretty views. I met two friends on the Schuylkill River Trail and we headed out a little after 8am. This was a much shorter trip than our French Creek camping trip a few weeks ago with very few inclines. The plan was originally to ride out to Phoenixville but I needed to be back by 3pm and we weren’t making as good of time as I had hoped by the time we reached Valley Forge.

The day started pretty chilly and rainy, I had to keep pulling over to wipe my glasses clean so I could see. By the end of the trip it had warmed up a ton. I think the weather not being great in the beginning of the day kept a lot of people off the trail which was nice. We reached Valley Forge around 10:30, used the restrooms and had a snack and then headed back towards Conshohocken. We stopped Riverbend Cycles which is a coffee and bike shop right off of the trail. After some coffee we headed to the Conshohoken Brewery, also right off the trail. They have a pretty limited menu and were out of a few things but what we ended up getting was pretty tasty. The beers I had were good too! We continued on home after that and arrived back in Philly around 3pm.

It’s been so great having such a mild start to winter and being able to get these bike trips in. I’m going to be pretty bummed when the snow and  ice comes in the next few months making longer rides like this one less enjoyable. If you’re looking for a fun ride outside the city, biking from Philly to Valley Forge is a good option.